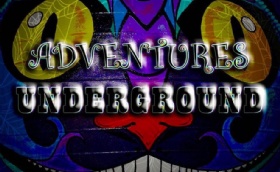 Slindon College entered a virtual Wonderland this week as it celebrated it's unfinished and unperformed School Play 'Adventures Underground,' a play based on the 'Alice' books by Lewis Carroll that would have seen the White Rabbit as the focus point.

As usual with our school plays, we planned to use our epic National Trust grounds with the vast green and woodland areas becoming separate scene areas, and the audience following on foot 'promenade style' to each location. These events have now become a highlight of the summer and boost big audiences. 22 students were planned to appear in this years production that was Directed and Produced by our Drama teacher, Mr Bentley-Angell. It is normally an opportunity for our Art and Design Technology teams to get to work too, with students creating props and set pieces during classes. This year would have seen PE, Cookery and Music join the team too!

This year, our play ideas went online - with all our school subjects coming together to celebrate in lessons.

The main event was a viewing of 'Scene One,' which our students had been rehearsing and filming in secret ready for the day! This was a tricky task with the members of the cast having to find their own props, costume and learn the script ready for the shoot day! And not to mention, filming the entire thing as a group on Google Classroom in their own time with Mr Bentley-Angell.  The short video featured Year 11 students Oliver H (a prefect, now moving on to study Drama at College); Leo M (a prefect, who has earned a place at the famous 'Brit School' in London to study Stage Management, following our Boarding House arrangements with Chichester Festival Theatre, where students have been learning backstage skills once a week); with George A from our Sixth Form, which will also feature LAMDA Drama Exams this year for the first time; and Alfie S who is moving on to study LAMDA Drama in Year 10.

The full video can be found on our Slindon College Facebook Page.

Take a look at this extraordinary Cheshire Cat puppet and Mad Hatter Hat created under the watchful eyes of our teachers Miss Middleton and Miss Smith! And just look at these great visualisations of some Wonderland critters achieved in lessons! 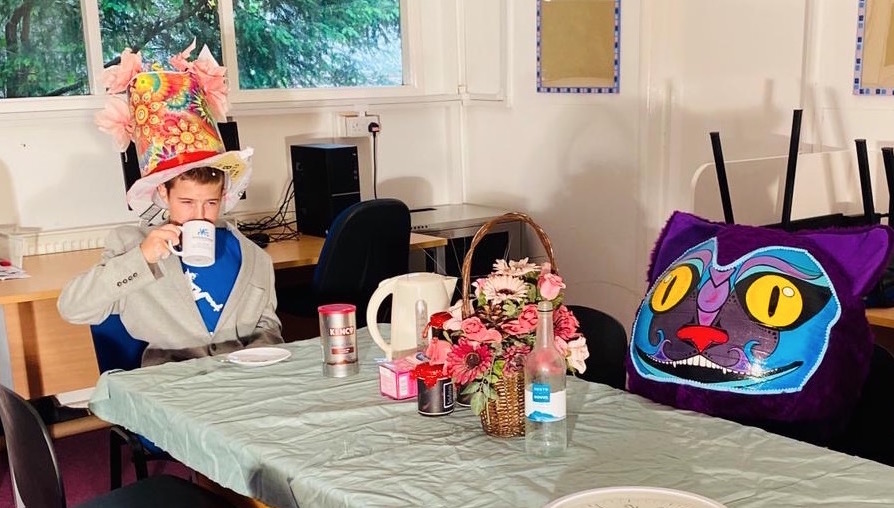 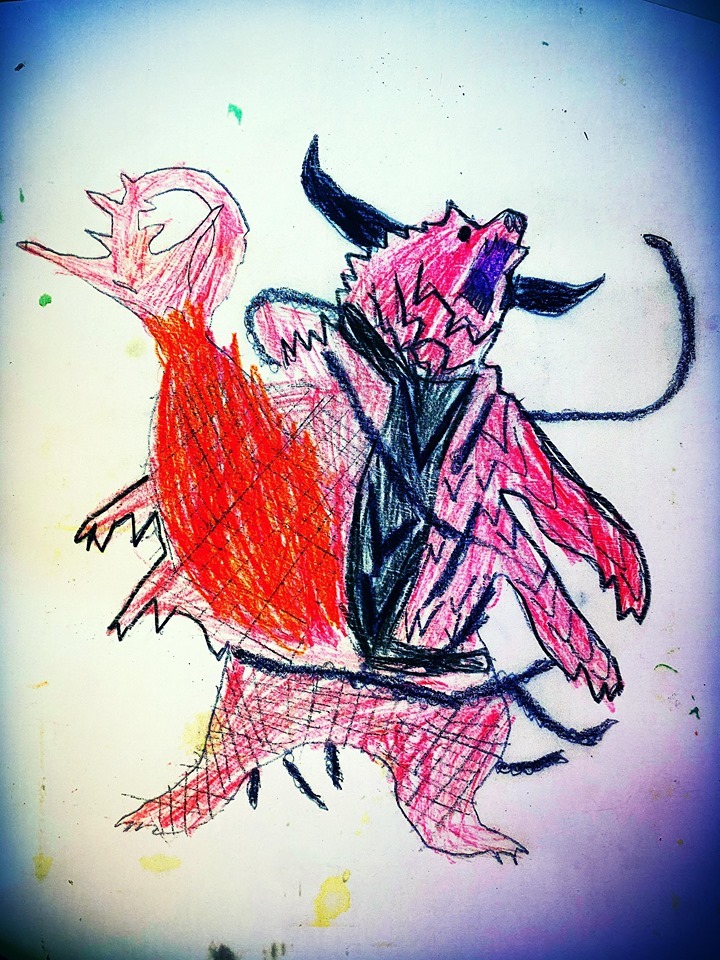 As part of our play, the audience were going to be encouraged to join in with a 'Caucus Race' around our grounds! Tasks included: brushing teeth, running, jumping and going under home apparatus, making a cup of tea, eating biscuits and football skills!

Our students had a go at this at home instead, under the guidance of our PE Teacher, Mr Belcher. The full video can be found on our Slindon College Facebook Page.

Who stole the tarts? In our play, the audience would have been treated to cooking by our talented young student chefs during the play. They've been doing this at home instead! Our Cookery is led by Mrs Poole-Gleed. 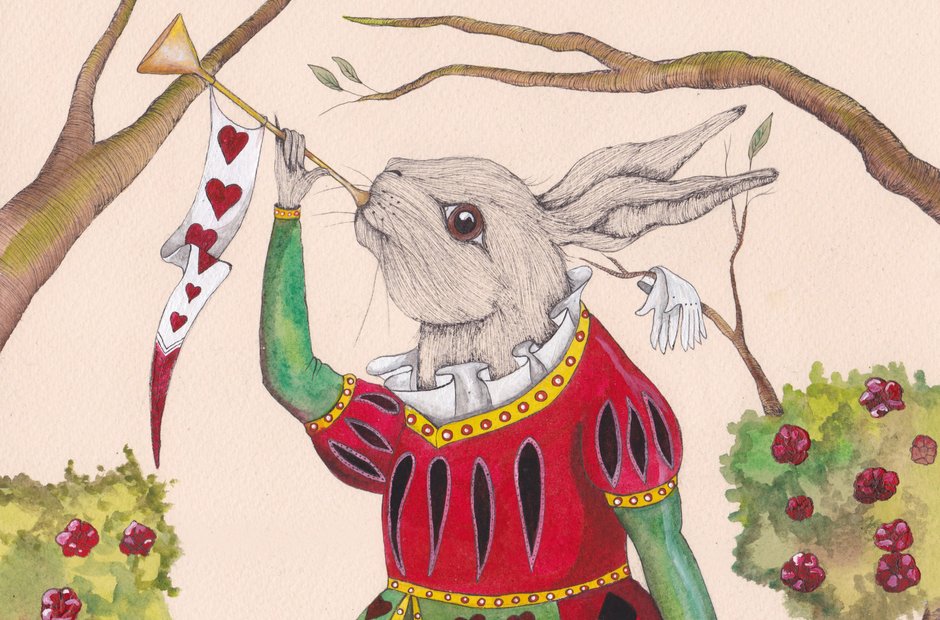 In English, all of the year groups tackled one of the School Play scenes that unfortunately could not be rehearsed due to school closures. They led a mass read through in their lessons of the all important 'Who Stole the Tarts' scene, with some great performances shown, even from students not involved in the production! These were held over Google Classroom and were led by Mrs Coffey, Mrs Bull and Miss Gregory. There were also three additions to our 'Teacher Tales' with Wonderland poems read by Mr Bentley-Angell. The full video can be found on our Slindon College Facebook Page and our 'Teacher Tales' can be found on Google Classroom.

Mrs Miles from our Maths department, also provided a rather charming musical piece on the ukulele, which the audience would have heard throughout the show. The full video can be found on our Slindon College Facebook Page.

Thank you to all the team, student and staff for taking part!

Find out more about our Primary and Secondary School.